Litoro Student of the Year 2015 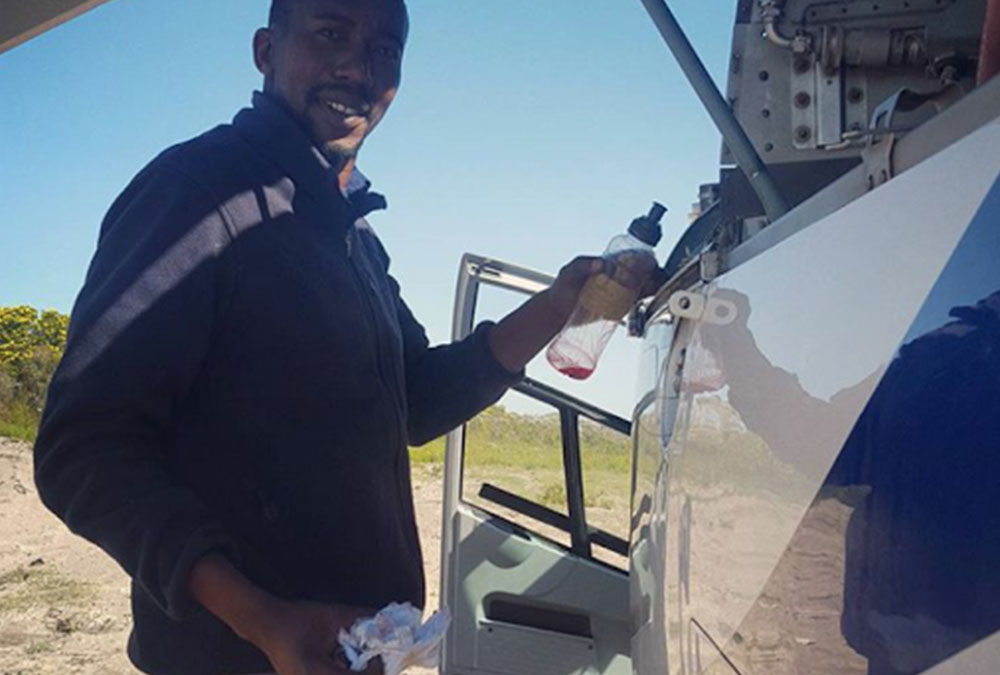 Sifiso is a self-driven entrepreneur, engineer and aspiring pilot who made the most of his scholarship at Wynberg Boys Junior and later, Senior School, and has only risen higher and higher since he finished. Having started at WBJS at six years old, Sifiso soon found his passion for Mechanics, followed by a more specific interest in helicopters by his early teenage years. Although he initially struggled with Mathematics and Physical Science given its English delivery at school, Sifiso persevered through negative comments from the industry that told him he would “never become an engineer”. He completed all of his technical Engineering courses, a three-year apprenticeship, and a further six specialisation courses in Human Factors, Civil Aviation Regulation, General Rotorcraft, General Gas Turbines, and AS350 Typing.

In addition to his Engineering pursuits, Sifiso was determined to put his business ideas into practice, and was able to do so after meeting his current partner and mentor who helped him recognise the practical application of his talents. Today, Sifiso is both a qualified engineer and business owner but continues to aim higher. His goals are to receive his Federal Aviation Administration (FAA) License together with his Pilot’s License, and to grow the operations of his business throughout Africa once they have their Air Operator Certificate (AOC). The Litoro Foundation is both in awe of Sifiso’s achievements, and in proud anticipation of what is yet to come of this friendly, inspiring and conscientious young man.