Litoro Student of the Year 2017 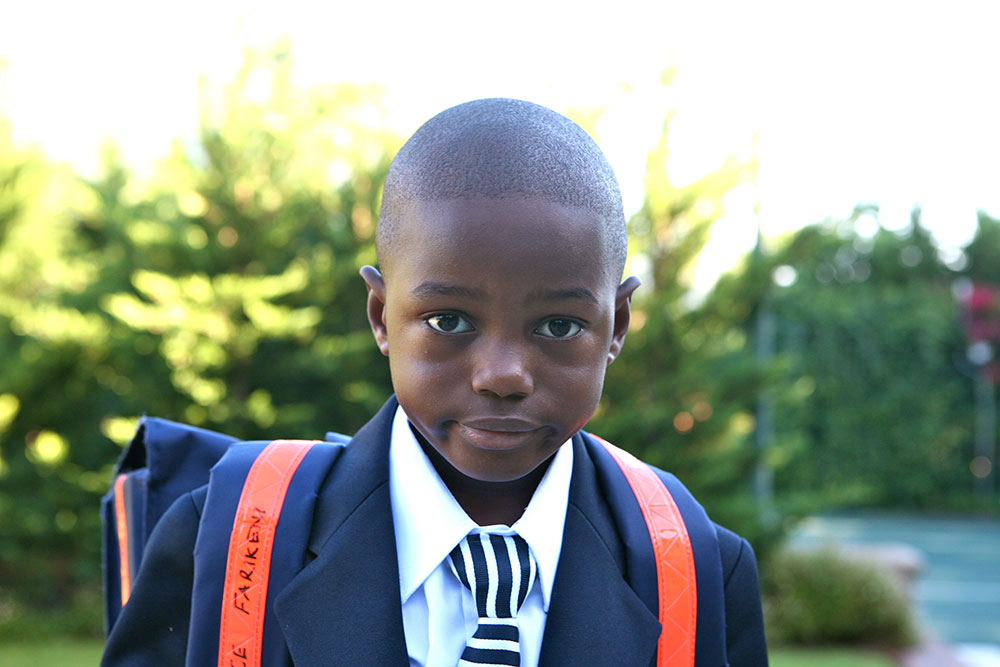 Prince Farikeni is an athletically-inclined twelve year-old who was given the opportunity to attend Wynberg Boys Junior School. He has shown a particular passion for Natural Sciences and Mathematics which has driven his unwavering determination to pursue his dream of becoming an electrical engineer. Given that he is only in Grade 6, he has made the most of his time at Wynberg fulfilling shorter term goals, such as taking part in the Wynberg Choir, the Art Club, the Computer Club and an array of sports. Prince has also expressed a humble appreciation for the academic stimulation with which Wynberg has provided him, particularly in giving him a firm fluency in the English language despite having grown up speaking his home language, Shona.

Nonetheless, Prince has identified two broad challenges that he faces: achieving satisfactory marks in certain subjects, such as Afrikaans, and a natural nervousness regarding making a smooth transition into high school. Hence, The Litoro Foundation has put special emphasis on the creation of its personalised Mentorship and Tutoring Programme to offer Prince and other pupils like him with the guidance and support to overcome any challenges they face. Our Vice President, Simba, has played a crucial role in this regard, given that as a Shona speaker, he has been able to interact with Prince on a very personal level. Engaging with such an aspirational young man and having had the opportunity to watch him grow into the confident person he is today has been an absolute privilege for The Litoro Foundation, and we look forward to welcoming more pupils like Prince into the Litoro family.