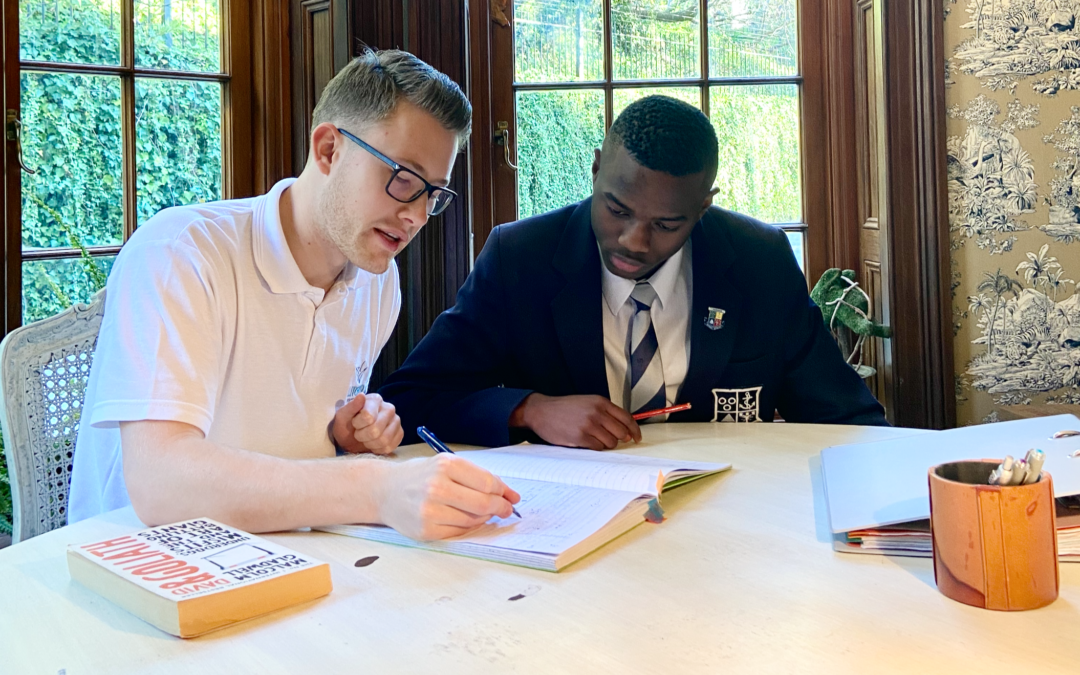 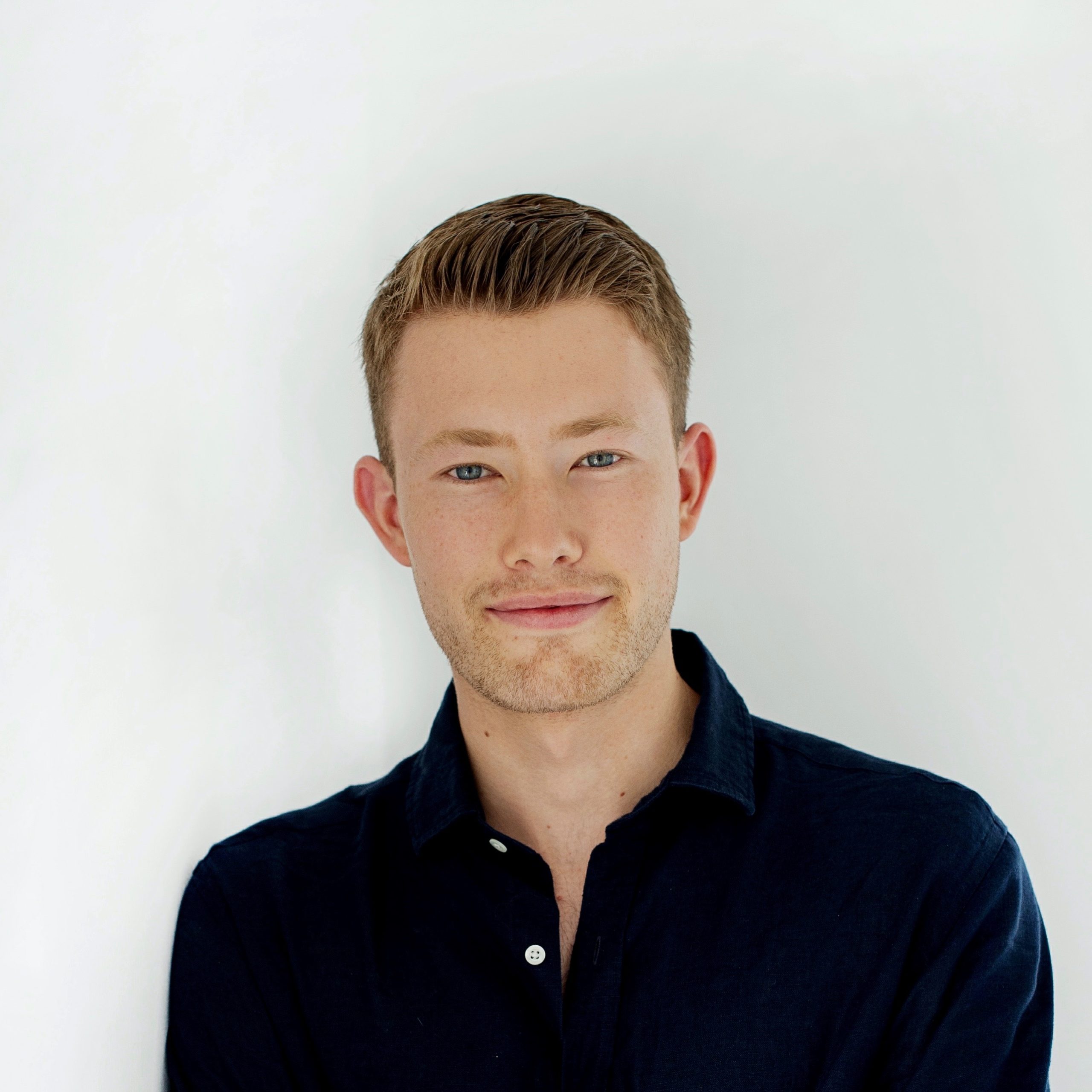 Chairman’s Corner is an educational blog series by Litoro founder and current board chairman Luke. In his free time, Luke loves to learn about all things education – ranging from different educational models to the latest in edtech solutions. Through the blog series, he hopes to share his learnings and help others see the importance of striving for equity in education.

Many people ask me why I chose to get involved in education in South Africa, an issue so pervasive that almost all socio-economic issues somehow relate. Given the breadth and interconnectivity of the topic, I often give slightly different – yet equally true – reasons for my passion. This includes ameliorating mass unemployment, remoulding our inadequate teaching structures, overcoming language barriers, and of course trying to correct the decades of institutionalized inequality brought about by the egregious apartheid regime. Sometimes, I word it even more simply, stating: “I want to help a few kids live out their dreams.”

While I would love to write a blog post on each of these topics and many more, today I want to highlight one that connects to the basic human needs for a roof over one’s head and food on one’s table. Yes, I’m talking about poverty.

In our country, as it is across many developing nations, poverty levels correlate strikingly with those of formal education. According to Statistics South Africa, in 2011, two-thirds of South Africans without any form of education were living in poverty. This number immediately decreased to 55% for those individuals who had finished primary school (or elementary school as it’s known in the US). As one may expect, this trend continues throughout the various levels of education. Poverty levels dropped to 44% for those who had some form of secondary schooling and to 24% for those who had completed high school. While amazingly only 1 in 20 individuals who had completed some form of high education were living in poverty – just 5%.

Of course, it would be inaccurate to posit that education alone is the only driving factor behind these statistics. As for instance, one’s lack of ability to afford higher education – or even the lost time required to study – would naturally correlate with one’s standard of living. Furthermore, an individual’s liberation from poverty is often not just about increasing their own standard of living but also those of their immediate family members. This phenomenon, which is also common in India and South Korea, is coined “black tax” in South Africa and refers to the additional money black professionals are expected to pay each month to help support their less fortunate family members. As John Manyike, head of financial education at Old Mutual, puts it: “While the efforts made through black tax benefit individuals and communities, these very same efforts can, inadvertently, create a cycle of financial adversity.”

Moreover, education is not just about attaining a high-paying career that allows one to pay the bills, it is also about understanding how to manage your income and plan for the future. Without these skills, no amount of high-paying jobs or government support can help people stave off financial destitution. For example, according to Sports Illustrated magazine, within two years of retiring, 78% of former NFL players have gone bankrupt or are under financial pressure. While similar stats can also be found in other sports leagues such as Major League Baseball and the NBA. The reasons for this are undoubtedly multifaceted, but what is evident is that a lack of financial literacy plays a major part. In this sense, one could argue education is not just important for liberation from poverty but also staying there.

Ultimately, while education may not be the only driving force behind mass poverty, statistically, it does provide a clear path to help people cultivate financial stability and provide a better life for both themselves and their families. At the Litoro foundation, our motto is to help young scholars live out their dreams through improved educational opportunities – a vision that hopefully extends to helping them live better lives too.